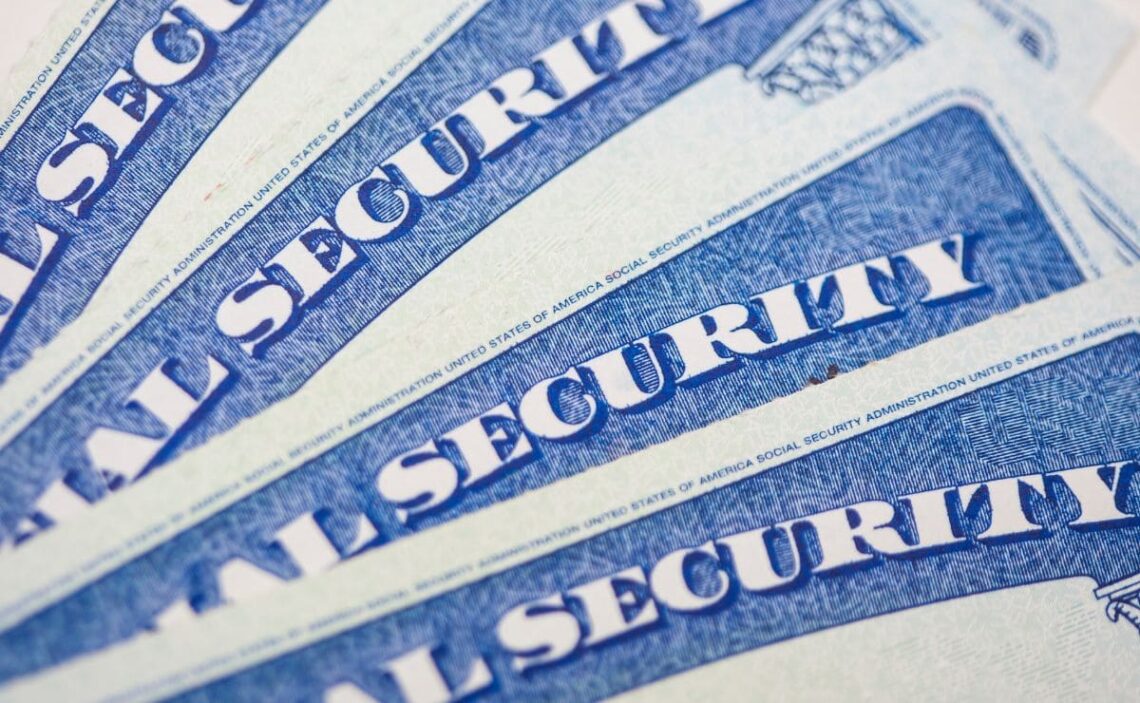 Can I increase my Social Security check by working after retirement?

February is here for all citizens of the United States. That means the start of a new month for everyone, but especially for those who have a Social Security benefit and are waiting to receive the new cheque. The beginning of the year is always tough for so much spending around Christmas time, so it’s only natural that Social Security users are counting down the days to receive the February cheque.

In just a few days, the first of the retiree groups will receive their new benefit. This check can be up to $4,558 for age-based retirees, provided they have previously maxed out their Social Security payments. While it is true that reaching that figure is possible, doing so requires years of advance planning.

Regardless of how much Social Security you collect, however, if you are among the group of retirees receiving the next cheque, congratulations are in order. The next retirees to receive cheques will be those born between the 1st and 10th of the month. These retirees will have the possibility of receiving their cheque on the same day the Administration sends it. Will you be able to receive your cheque directly?

When does the next group of retirees receive Social Security?

Pensioners born between the 1st and 10th of the month will have access to their Social Security pension on the second Wednesday of February. This means that the 8th day of February 2023 is the day chosen for retirees in this group to receive their benefit.

Thus, any retiree with an accepted benefit only needs to meet the birthday requirement to receive this benefit. But not only that, as there are other payments in the month of February for retirees in all groups. So if you were not born between the 1st and 10th of the month there is no need to worry.

Other SSA payments in February

The February 8th payment is not the only one the Social Security Administration will send out. In addition to this, there are other payments for retirees in this month of 2023.

In addition to this payment, there is also a Supplemental Security Income payment on the 1st of the month. But remember that it is not necessary to have been born in the month of the payment; any month is valid. Thus, pensioners with birthdays in February can collect their benefit in the other months of the year, in addition to February.

Can I receive my Social Security cheque the same day it is sent?

The short answer is yes. The long answer is yes, but you need to meet certain requirements. The methods of cashing your Social Security cheque are:

If you activate Direct Deposit, the money will appear immediately in your pocket. On the other hand, cashing the Social Security cheque by bank deposit can take up to 3 days.