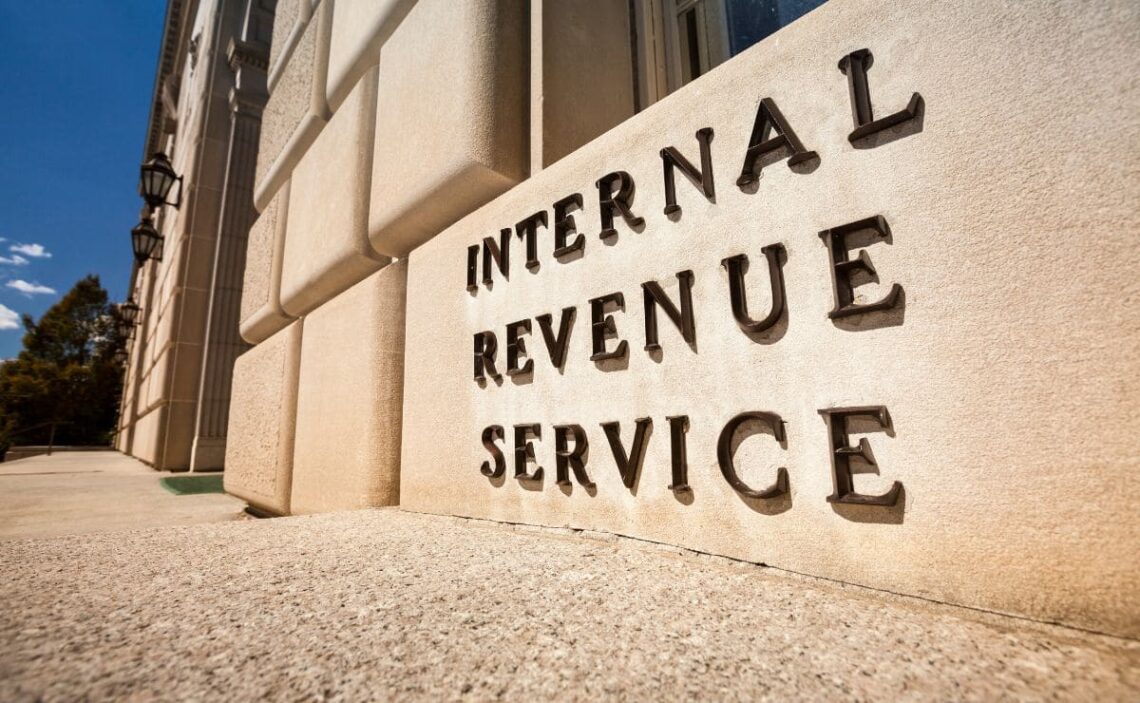 IRS announces a extension for some citizens - CANVA

IRS deadline in February for $3,000 tax help – find out who is eligible

The IRS warns about stimulus checks

The deadline for IRS payments are always very clear. This means that every citizen has at his disposal the calendar to make the declarations. Knowing the dates by which we have to pay our taxes we will face fewer problems. As it turns out, parts of the states of Georgia and Alabama will have an extension of this calendar.

This is due to weather related setbacks. Thus, people who reside or have their family business in Butts, Henry, Jasper, Meriwether, Newton, Spalding and Troup counties in Georgia will have this extra time. In addition to this, in the state of Alabama, citizens of Dallas and Autauga will also have the tax filing extension.

The tax season has already started and we already know that next April 18 is the last day to file the return. But in these previously named counties the date changes. The IRS has granted a longer time for the citizens of these weather stricken places to have extra time.

How long has the IRS extended the filing time?

Citizens living in some of these Alabama and Georgia counties will be able to file their returns until May 15. The list of cities and counties that may delay their tax returns could be expanded. We can find the list of eligible localities for this extension through the IRS website.

Thanks to this measure, many citizens will be able to have some extra time to help them organize their family economy. With this small concession from the IRS it is much easier for those citizens affected by the storm to pay their taxes on time.

Other important measures for the citizens affected by the storm

Being able to file taxes with the IRS a little later is not the only measure that has been taken. In addition to this, there are many other citizens who will see an improvement in their lives.

In this regard, farmers who want to waive estimated tax payments will be able to do so later. Until now, the deadline was March 1, but this has also changed to May 15. This new date also applies to quarterly estimated tax payments. These payments are normally due on January 17 or April 18, 2023. Thanks to this extension, citizens can include that payment in the 2022 income tax return. This return can be filed until May 15 for residents of the counties named above.

Through the IRS web page for help to those affected by the disaster we have the possibility to know all the details that will help us to get all the possible financial help.