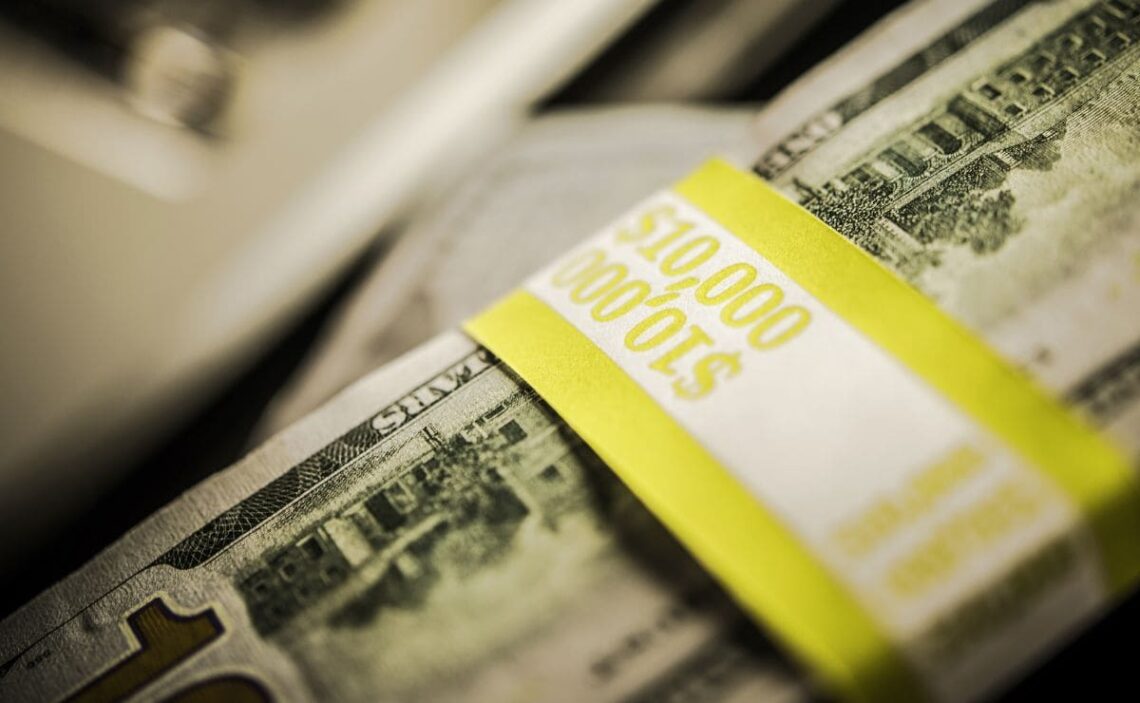 Ten cents could be worth a lot more - Canva

If you are the sort of person who has lots of coins all over your drawers, money box, or even in your attic boxes, it is time to check them. Now, it is a ten-cent coin the one that was worth 11,400 dollars. It is true that not many coins would have these features but who knows if you are the lucky one. This is not a Roosevelt ten-cent coin but a Mercury one.

These coins were produced between 1916 and 1945. It depicts Liberty which is looking towards the left side. It also has a cap with wings. The last coin that was sold on eBay reached a stunning price. The dime was worth $11,400. It is true that there were several people bidding and there were 69 bids in total. Thus, it will depend on the coin and the sort of mark or feature you need to look for.

But for this dime, you pay close attention to the year. It has to be from 1916. Apart from this, keep looking for the Denver letter mark. It will be a “D” there too. Not many coins were minted and that is always a good reason for collectors to look for them. There were 264,000 in total, which is not many since there are millions sometimes for other bills or coins.

What is the second thing that makes this coin so special?

It is also very scarce because the buddles of the sticks are not together at all. There is a full separation. Have a look at the reverse of it, and it must have a Full Split Band strike. No other coins have this feature, so that is why it is so rare. There might be other series that are also valuable, but probably not as much as this one. It is always good to see what the Professional Coin Grading Services have to say about it.

Collectors pay close attention to detail and they do care about them. There are many things that remain unnoticed by most citizens who are not into coin collecting. However, these remarkable details may be worth a lot of money. If the split of the band is not so clear, it may not be so valuable then. It was probably due to a matter of pressure, the fact that it has such clear division.

On other occasions, it could have been the fact that the machine was new and it made a perfect and clear cut. Once this machinery is used a lot, it may affect the way the coin is minted. Therefore, if you have plenty of time, it would be advisable to get a magnifying glass in order to pay close attention to this sort of detail. You may end up getting a lot of money for a coin like this one.