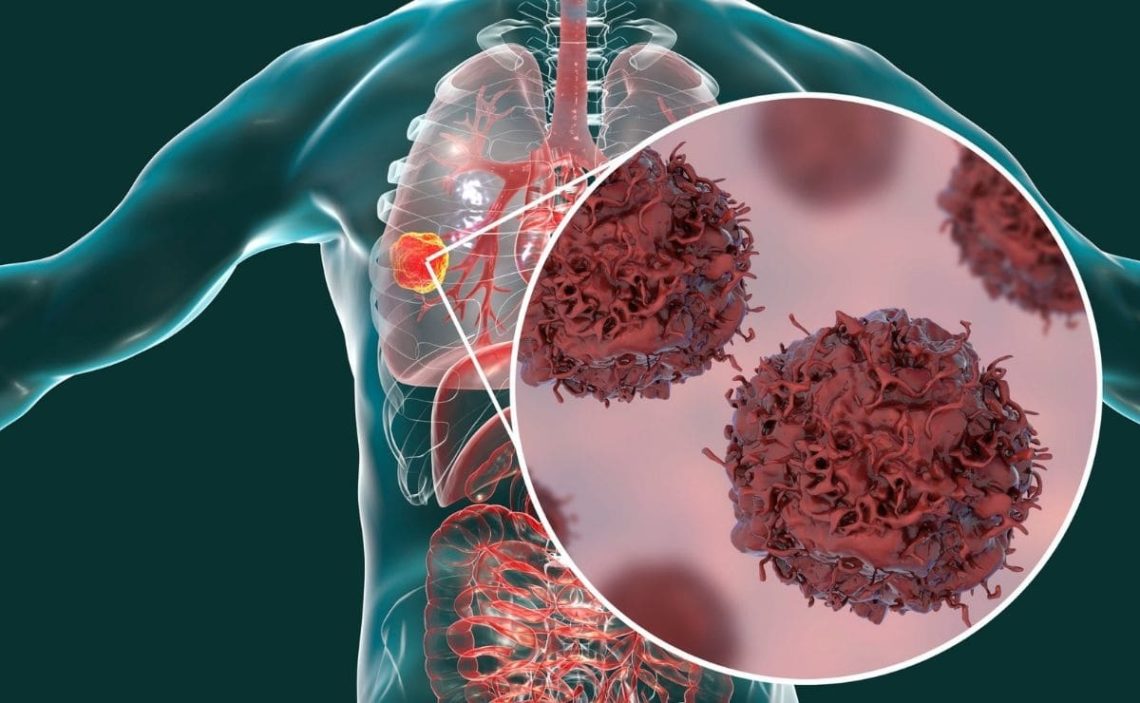 The 5 best foods to improve memory and concentration, according to Harvard

The superfood that helps lower hypertension and cholesterol

Food is an essential habit in the life of any person. Thus, proper nutrition can lead to reduce the risk of developing different diseases or health conditions, as is the case of the superfood that concerns us.

We are talking about mushrooms, a food with beneficial properties for health and that stands out mainly for being a food source of vitamin D.

In addition, mushrooms are rich in proteins and minerals such as iron, calcium, phosphorus, potassium, B vitamins or vitamin C. Hence, their consumption is beneficial for health.

Reduces the risk of cancer

However, a surprising virtue of the regular intake of mushrooms is that it helps to reduce the risk of developing different types of cancer. This is according to a study led by researchers from the Penn State College of Medicine (United States), which has been published in the journal ‘Advances in Nutrition’.

To arrive at this statement, the researchers analyzed 17 studies on cancer published between 1966 and 2020. In addition, they also used data from more than 19,500 cancer patients and the relationship between eating mushrooms and the risk of cancer.

The experts were able to verify the virtues of mushrooms as a superfood for health. Specifically, they observed that people who consumed 18 grams of mushrooms per day offered a 45% lower risk of cancer, compared to people who did not take these foods.

Considering these results, the experts point out that «mushrooms are the highest dietary source of ergothioneine, which is a unique and potent antioxidant and cellular protector. Replenishing antioxidants in the body may help protect against oxidative stress and reduce the risk of cancer.»

Finally, the researchers conclude that «overall, these findings provide important evidence for the protective effects of mushrooms against cancer. Future studies are needed to better identify the mechanisms involved and the specific cancers that may be affected.»

Properties as a superfood

Although further studies are needed to know the exact efficacy of mushroom consumption in reducing the risk of cancer, this food can be considered a superfood for health due to its properties.

There is a great variety of mushroom species in the world and some of them are attributed medicinal properties for stimulating the immune system.

Thus, some of the benefits of mushroom consumption are its ability to strengthen the immune system, rich in vitamin D, improves heart health, reduces the risk of cancer, offers improvements against diabetes and provides a feeling of satiety.

Another of the virtues of mushrooms is their versatility in the culinary world. That is to say, there are numerous ways of cooking them and they can be added to different preparations. It is one of the vegetable foods with a unique flavor.

The 5 best foods to improve memory and concentration, according to Harvard