Coronavirus is not spread by food handling

WHO has ensured that, so far, there have been no cases of covid-19 transmission in food 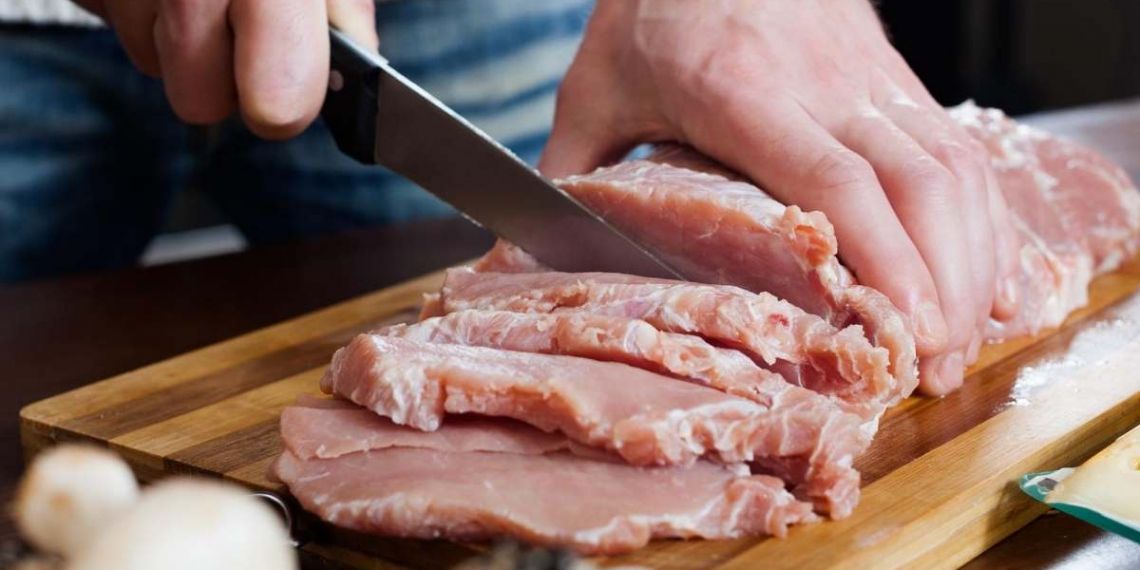 Although we have been with Coronavirus for months as the main topic, new things are still known every day. This virus, which has already infected more than 20 million people worldwide, is still present. Now it was WHO that has come to pass. So far, there have been no cases of covid-19 transmission in food,as highlighted by the World Health Organization (WHO).

This comes after the Chinese authorities’ warning that frozen chicken wings imported from Brazil would test positive for coronavirus. Dr Maria Van Kerkhove, WHO’s lead epidemiologist, explained at a press conference that among the more than one hundred thousand packages inspected they found only fewer than ten infected.

WHO Director Mike Ryan also spoke at the press conference. He added that people are already sufficiently frightened with Coronavirus, so it is important to closely follow these findings so that people continue their daily lives without further fear.

«No problem with the food chain, for now there are enough problems… We will continue to investigate the situation, but there is no evidence that the food chain is participating in the transmission of this virus,» he said.

Faced with the question of whether there is evidence that anyone has been infected with coronavirus more than once, Dr Van Kerkhove has noted that some countries suggested this possibility but have not been confirmed so far and that attempts are being made to find cases where this situation occurred. Coronavirus is present, but don’t believe everything they say about it.

Can I get it by touching what I bought at a supermarket?

So far no coronavirus contagion is known through ingested foods. Food authorities such as EFSA (European Food Safety Authority) and other agencies have ruled out food being a transmitter of this virus. The way into our body is more by aspiration than by ingestion, since the drops enter through the nose or are breathed through the mouth and go to the respiratory tract.

However, it could be that food, both fresh and packaged, was a vehicle for the virus because of the drops that are deposited on its surface. The virus can last on paper or cardboard 24 hours, while on plastic or metal lives several days at about 20 oC (at lower temperature survival may be higher).

To avoid contagion, the most important thing is to:

Can food be contaminated in the factory where it is processed if the staff is infected and do not know it?

No, industrially processed foods are not susceptible to containing the virus. Even if any of the operators involved in its development were unknowingly infected, the usual hygienic practices in food factories to prevent pathogenic micromobilisms of all kinds (viruses, bacteria, molds) are equally effective in preventing coronavirus contamination. Therefore, you should not be afraid to consume ready-made foods.

Could food be shipped transmitters of the disease? Should they avoid it?

In principle, there is no problem, it can be consumed without fear the meat; fish and fresh produce in general that have been handled by market and supermarket staff. The hygienic measures used for this virus are the same as those usually to be followed to avoid other bacteria that could be found in raw meat, fish or vegetables, and also to combat pathogens that could come from manipulators or contact surfaces, knives, boards, etc. Thus, the hygiene standards when dispatching food have not changed, since food can always be a vehicle for disease, but in this particular case it does not appear to be.

With regard to supermarket and food store staff in general, there are no regulations, neither past nor recent that forces the use of gloves and masks, beyond the recommendations that are being made for the general population these days (in the food industry, on the contrary, gloves and masks are used on a regular basis).

If we see that employees wear gloves and mask can give us the impression that safety is greater, but it is of no use if they are not used well. Gloves should be washed frequently or using disinfectant gel; because in the hands dirt bothers more, hand washing is more common than if they are gloved, so gloves are not usually used to handle food in kitchens or markets. In fact, much more dangerous than food handling is contact with customers because the greatest risk of contagion is person-to-person.

At home, do special cooking or food handling measures need to be taken to prevent contagion?

With the usual hygienic measures is sufficient. The most important thing is: