Just seven days before the launch of the new version of apple's iPhone 13 cell phone, we tell you the possible new features. 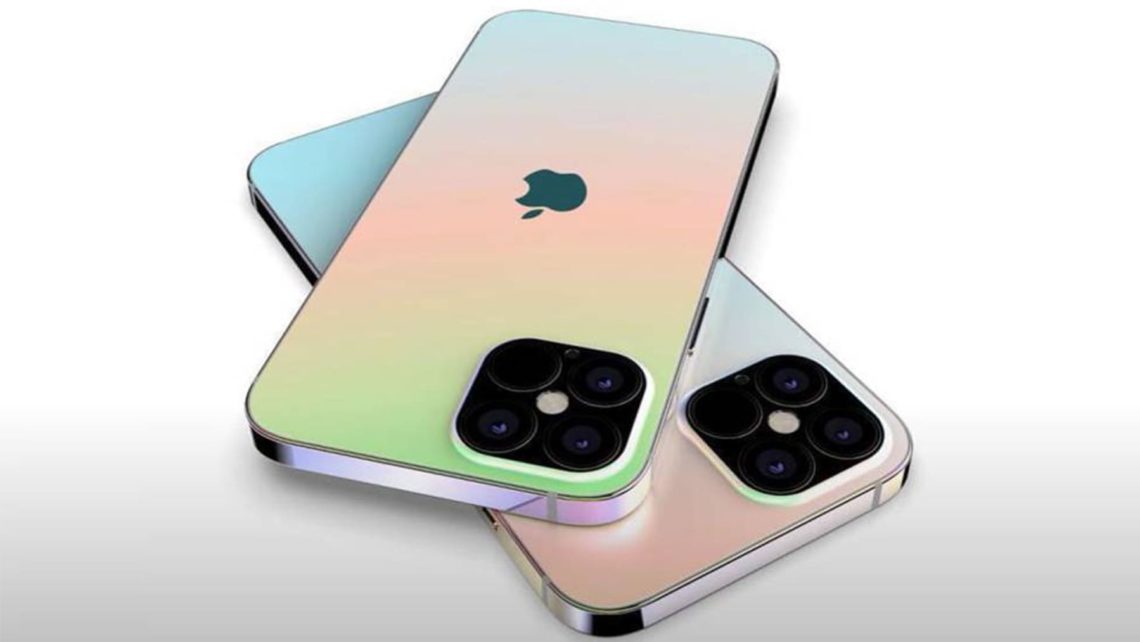 Tuesday, September 14 is a date you should mark on the calendar if you want to know what’s new from Apple. That day will be presented, among other products, the new iPhone 13. As last year, we will find 4 different models and will have the same configuration: a model called iPhone 13 mini, the iPhone 13, the iPhone 13 Pro and the iPhone 13 Pro Max. The sizes will remain identical to the 12 series, but there are quite a few new features in sight. While it is a continuist model and follows the master line of the iPhone 11, Apple has prepared some evolutions.

What changes in the iPhone 13?

They will be mostly changes that do not have too much to do with aesthetics, but with the guts of the device. To begin with, we are going to find ourselves with a notch or notch 30% smaller than the current one. This distinctive feature has appeared since the iPhone X of 2017, and it is absolutely necessary to house the entire biometric identification system, known as Face ID. It will be very grateful that this model manages to reduce its size, because although you end up getting used to it, it is certainly invasive, although essential.

One of the most anticipated changes will arrive, a screen with 120 mHz refresh rate. It will reduce visual fatigue and make everything displayed on screen more fluid. The bitten apple company was heavily criticized last year when it continued to stick with 60 megahertz panels, unlike its main competitor, Samsung.

This new feature will provide the best experience, especially on the larger device, the iPhone 13 Pro Max, which stretches to 6.7 inches. Both was iPhone 13 and iPhone 13 Pro will keep the 6.1-inch size and the iPhone mini will be 5.4 inches. The screen, obviously OLED, will also present the novelty of always being in Always on arrangement, not completely off as has been the case since the iPhone appeared. Will it be a reason for a penalty in battery management?

Although Apple already produces its own processors, the one known as M1, in the iPhone 13 we will see a new evolution of the A series, called 15 Bionic. In any case, it will still be the most powerful processor ever assembled in a cell phone. We will surely be amazed again with the data shown to us during the presentation, although it will be convenient to wait for the test benches that are performed, and which highlight its power. As for RAM, there may be a rise 6 GB on models that had 4 GB last year, and from 8 GB to those with 6 GB.

As for identification, Face ID will receive an update, the first since it was incorporated in the iPhone X by the fall of 2017. It has been completely ruled out that it will have in-display fingerprint reader, as is the case in many Android devices.

As for connections, both 5G and Wi-Fi will be duly upgraded. The latter connection will already be 6E, which gets up to four times the performance, as it has a higher bandwidth and allows for better speeds. But if there is a good upgrade in the iPhone 13, it will undoubtedly be in the cameras. Apple will incorporate ProRes for its videos, which will allow professional post-production tasks. In the same way, portrait mode will be added to video recordings, and it seems that the astrophotography function will be enabled. Will we stop seeing photos of the moon as if it were a ping pong ball?

In the Pro Max model, the battery when canceling a capacity of 4352 mA, one hundred and thirty95 in the case of the iPhone 13 Pro. All will cut with 25 W fast charging, as well as new colors. Apple will equip its devices with capacities of 128 GB,512 GB and 1 TB, as well as new colors. Already with the release of the new iMac it could be seen that Apple is working in this direction and wants to offer devices with a wider color palette.

It seems that the iPhone 13 will be the last model to incorporate Apple’s own collection called lightning, since the European Union has legislated in this regard so that all electronic products sold on the continent incorporate the standard USB C. For example, the iPad Air 4th generation and the iPad Pro already incorporated it. A change that would greatly facilitate the charging process, since there would be no need to look for a specific cable.

With 10 days to go before the mysteries of the iPhone 13 are solved, Apple continues to give a twist to a successful model that began in 2007. The iPhone changed everything, and there is no doubt that it will continue to do so.