When it comes to acid reflux, there are certain foods that are almost universally problematic 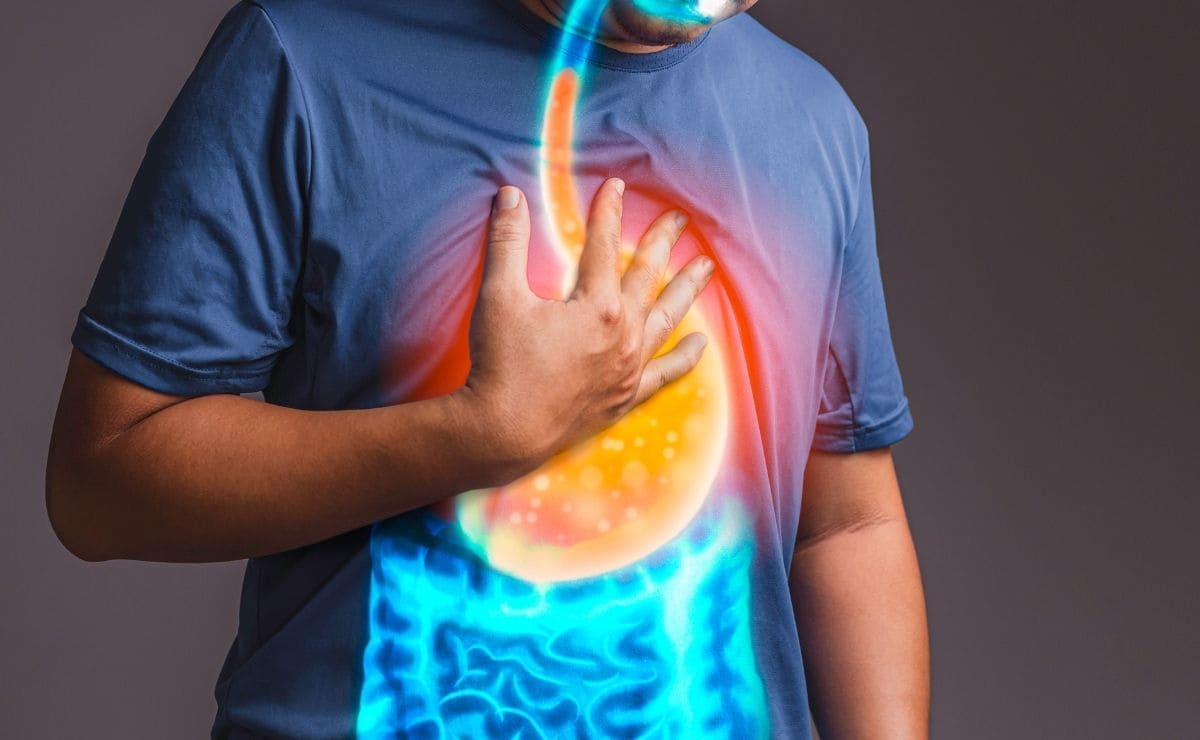 When it comes to acid reflux, there are certain foods that are almost universally problematic. The best strategy is to avoid them, but they often make up more than half of many people’s diets.

When it comes to acid reflux, there are certain foods that are almost universally problematic.

The best strategy is to avoid them entirely. Unfortunately, they often make up more than half of many people’s diets.

Bad news for chocolate lovers: Chocolate seems to cause more reflux than any other food. It’s a triple whammy:

Soda and other carbonated are among the leading causes of acid reflux. Carbonation bubbles expand in the stomach and the increased pressure contributes to reflux. Caffeinated sodas and sour drinks (almost all) are even worse.

Of the drinks that were tested, the most acidic ones were cola, snuff, and diet pepsi. All soda can be a problem, so the authors recommend that you refrain from drinking alcohol altogether to avoid acid reflux.

Fried food is the most recognized cause of acid reflux. It is also the food that is most often associated with heartburn, which is chest pain caused by gastroesophageal reflux.

Foods deep-fried (or even not deep-fried) are on the «bad list» because of their high fat content.

Beer, liquor, and wine are believed to contribute to reflux. Many alcoholic beverages are not very acidic. However, alcohol is believed to relax the valve at the bottom of the esophagus (where it joins the stomach), leading to reflux.

Abstain if you can; otherwise, have only one cocktail or glass of wine a day, and completely avoid acidic mixers like orange juice or soda.

All high-fat foods cause reflux. There is no reason to believe that one high-fat butter or cheese is better than another in this regard. If you have reflux and a serious cheese habit, something has to give.

Use a small amount of these foods as flavoring, but not as main ingredients. Low fat is better than no fat.

Acid reflux is caused by high-fat cuts of meat—beef, pork, lamb—which stay longer in the stomach and increase the chance of acid reflux.

Try cutting back to a lean cut of meat and eat it only once a week.

One cup of coffee or espresso a day is fine, but people who drink coffee all day long are courting reflux—if they don’t have it already.

Try switching to chamomile, which is the best herbal tea, or you can have one cup of green tea a day if it is lightly brewed.