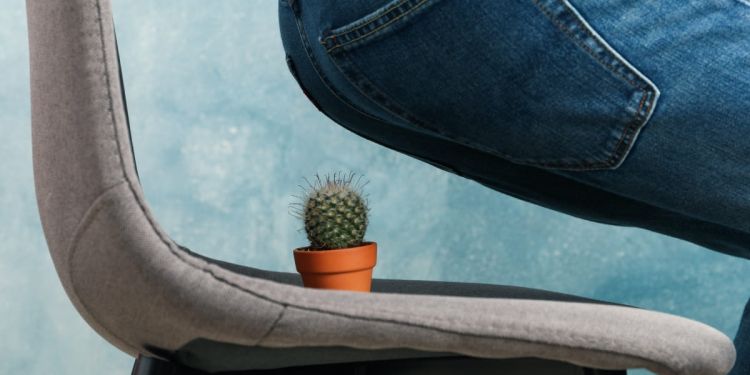 For many people talking about hemorrhoids can become an uncomfortable topic, especially if they are suffering from them, in which case these people often carry these annoying symptoms in silence. Others have broken taboos and are more open about it.

Hemorrhoids are venous packages or venous flexes that are found in the canal of the anus. Their function is to swell in order to prevent feces from coming in direct contact with the sphincter and injuring it.

The 6 most common nutrient deficiencies in women

A 4.5 magnitude earthquake that has shaken Southern California has been detected

We are all born with these packages or lumps, however, the presence of symptoms in hemorrhoids is common in adults over 30 years old and the elderly, but it is also possible to occur in children and even babies.

One of the main symptoms of hemorrhoids is the presence of bleeding during bowel movements, especially if these are found internally. When presenting this symptomatology it must be treated.

Although of being slight or like prevention measure it can be alleviated from house. That is why today we invite you to learn about the 10 home remedies to cure hemorrhoids.

It is important to understand that hemorrhoids represent hemorrhoidal pads, these contain spleens that facilitate continence and at the same time avoid injury to the sphincter muscle.

The sphincter muscle of the anus can be controlled by opening and closing it at will. Inside the rectum there are three pads that are located on the left side, the right side, and the posterior right side.

Why do hemorrhoids occur?

When a person goes to the doctor for this annoying problem is the result of bleeding and protrusion that represents hard lumps near the anus, these can be visible and palpable as the case may be.

Also, when bleeding in the feces is visible, it is the main characteristic sign when suffering from hemorrhoids. Other symptoms are minor discomfort and inconvenience when sitting, as well as pain when defecating, in addition to constipation. 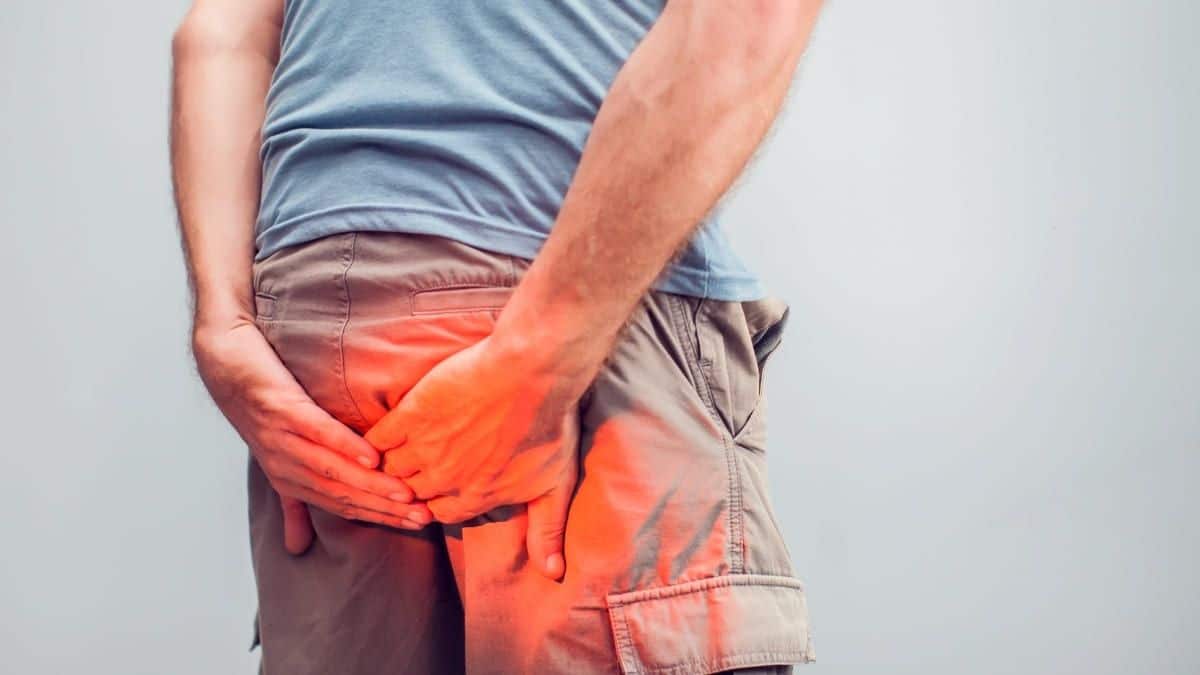 However, the symptoms will be according to how the hemorrhoids are found:

A test called sigmoidoscopy is also performed to rule out possible polyps or a malignant neoplasm. The specialist doctor is known as a proctologist.

When treating a patient with hemorrhoids, the main thing is to eliminate the internal condition.

Hemorrhoids are treated in various ways according to the degree in which they are found, these can be the following:

The surgery can be done by laser or through conventional method using dissection. Although the surgery is not definitive, it is possible to suffer from hemorrhoids again if the appropriate care is not taken.

Below, we provide you with 10 remedies that can be easily implemented from home, this in case the symptoms are mild or you want to prevent them.

One of the easiest remedies available and simple to use to improve symptoms, reduce pain, inflammation and itching.

Aloe vera should be cut off and applied to the affected area several times a day, especially after bowel movements.

Boil a handful of these plants for about 5 minutes. Once the water is cold, submerge the area for 10 minutes.

They should be washed very well previously and left to cool in the refrigerator to proceed to apply directly to the affected area. This can be done 3 times a day.

Its properties allow for a reduction in the sensation of burning and inflammation. The striped potato is taken and wrapped in cloth to be placed in the area of discomfort.

In this case we use lavender essential oil that helps to diminish inflammation; mint to diminish itching and cypress which is an intravenous tonic.

A drop of oil of each essence should be dissolved in a spoonful of vinegar, then it should be added to a glass of water, in case it is a bigger container the drops of oils are increased.

This serves to make a bath of seat, also a gauze can be used to spread it of the mixture and to apply in the area of the anus during 10 to 15 minutes.

Place the rosemary in olive oil and lavender, this is left to macerate in a glass jar, it looks dark green. Once macerated it is applied.

The rosemary serves for the circulation and the lavender helps as a sedative and anti-inflammatory.

These two plants provide benefits to collect the skin and reduce bleeding. They can be added to the macerated oil or made into a separate oil, then filtered and beeswax added.

The oil, wax and camphor are placed in a bain-marie, dissolving it very well. Then it is packaged and it solidifies and is ready to be used in the area.

The consumption of chia helps to improve constipation. It can be mixed with yogurt and cereals or fruits.

To prepare it, 2 spoonfuls of chia are used in a glass, water is placed until it is covered and it is left to rest for 2 to 3 hours. This will become a bit gelatinous, but it can be consumed this way or mixed as mentioned.

It is a great remedy for those who have constipation, it can be mixed with chia.

How to prevent hemorrhoids?

The fundamental thing is that the patient takes care of the constipation, reason why it must evaluate his nutritional habits, incorporating the fiber consumption and sufficient water to the day.